How you can treat adult acne

Ok so this is a subject I know alot about. I suffered from Acne from the age of 22 on and off for over 6 year’s. As a teenager I suffered from the odd one or two spot’s nothing major then in my early twenty’s I had a big emotional shock and literally woke up the next day with Acne. Acne is classed as more than one spot but I would have up to twenty on my face at any one time. It was awful.

So after trying all the usual products at the chemist first and getting no-where the first thing I tried from the Doctors was Dianette. Dianette is a contraceptive pill that also helps with your skin. Its quite a potent pill and the doctors don't like you to be on it for long periods of time without a break. I took it for about 8 months in total and it did work really well for me, my skin cleared up within 6 weeks which was great. However it gave me another problem and that was I put on a lot of weight. So I stopped taking it and my skin did stay clear for 6 Months or so but then gradually the Acne came back.

The second thing I tried was Homeopathy. I am a big fan of Homeopathic remedies. I tried Homeopathy years ago when I used to suffer from Migraines and it worked amazingly, completely cured me infact. But with the Acne it definitely helped my skin, and reduced the spots but it didn't clear it up completely

‍The third thing I tried was Chinese Medicine in tablet form. Apparently the tea form is better and works more quickly but realistically there was no-way I was going to be getting up 45 minutes earlier everyday to boil herbs and what looks like tree bark to make a drink that taste’s hideous so I went for the easy / realistic option, the tablets. Chinese Medicine was amazing. At the time I started taking it my skin was at it’s worst and within two weeks my skin was completely clear for the first time in year’s. I couldn't believe it. I took the Chinese Medicine tablets for about 3 month’s. Each month represents a year you have had a problem / illness so if you have had Acne for 3 years you will need to take Chinese Medicine for 3 Months. My skin stayed clear for over a year once finishing the course but then once again I started suffering from break outs. They still weren't as bad as before but they were still bad enough for me to stress about them so once again I took Chinese Medicine but this time it didn't really seem to work.

‍The fourth thing I tried was anti-biotics. Once again my skin drastically improved, I still suffered from a couple of spots every month but nothing major. I took anti-biotics for 18 Months, I did try to come off them several times but my skin always got worse as soon as I stopped taking them.

During all of the above things I always had regular facial’s / facial treatments. Micro-dermabrasions were great for improving skin texture and refining the pore’s. They used to cost around £60, I used to get mine done at a Dermatologist. I also had N-Lite Laser which again is great for healing the skin, killing all the bacteria as well as helping with scaring, this was also done at Dermatologist and it would cost around £80 to get my jaw area done. I always had Advanced Clarin’s Facials to hydrate and deep cleanse and stimulate fresh blood to the skin. The products I used at home were Dermalogica Anti-Bac Skin Wash and Clarin’s HydraQuench Day Cream.

The fifth and final thing I did after 6 years of suffering from Acne was take the drug Roaccutane. After reading about all the horrible side effects I was really scared about taking this drug. The possible side effect’s are depression leading to suicide, extremely dry skin, redness, irritation, chapped lip’s, ache’s and pain’s due to dry joint’s and headache’s. They also say due to the potency of this medication you aren't supposed to drink alcohol as it’s too much for your liver. I have to admit I did actually drink but I definitely drank more moderately and ALWAYS drank two pints of water when I got home to rehydrate. This drug is also very harmful to unborn babies so if you were to fall pregnant you would have to have a termination. The side effect’s were pretty horrendous, I got all of them accept the depression. I would have to say that taking this drug is one of the best thing’s I have ever done with regards to treatment for my acne.

I stopped the course is April 2009 and my skin stayed completely clear for about 18 Months. I do still get the occasional breakout usually if I’m burning the candle at both ends or feeling a bit stressed. If my breakout last’s for longer than a couple of weeks I sometimes take anti-biotics to clear it but my skin has never been as bad as it was.

I would highly recommend anyone who has Acne to take the roaccutane. I spent hundreds of pounds on lotions and treatments and roaccutane is free on the NHS and it really does work. I wish I had done it year’s ago. Have a look at this photo diary I found of someone taking Roacutane  so you can get the idea.

My dermatologist said a small number of people need more than one course of roaccutane so there is a chance my acne will come back but fingers crossed it won't.

These days if I do get the odd breakout the first thing I use is Quinoderm which is about £3 from Boots and its great. If they still have completely cleared up then I will have a couple of sunbeds. I don't agree with having sunbeds usually but for serious skin conditions I would have to say they do work.

Tips for keeping your skin youthful

What foods can you eat to boost the skin from within during the winter?

read
Back to all blog posts 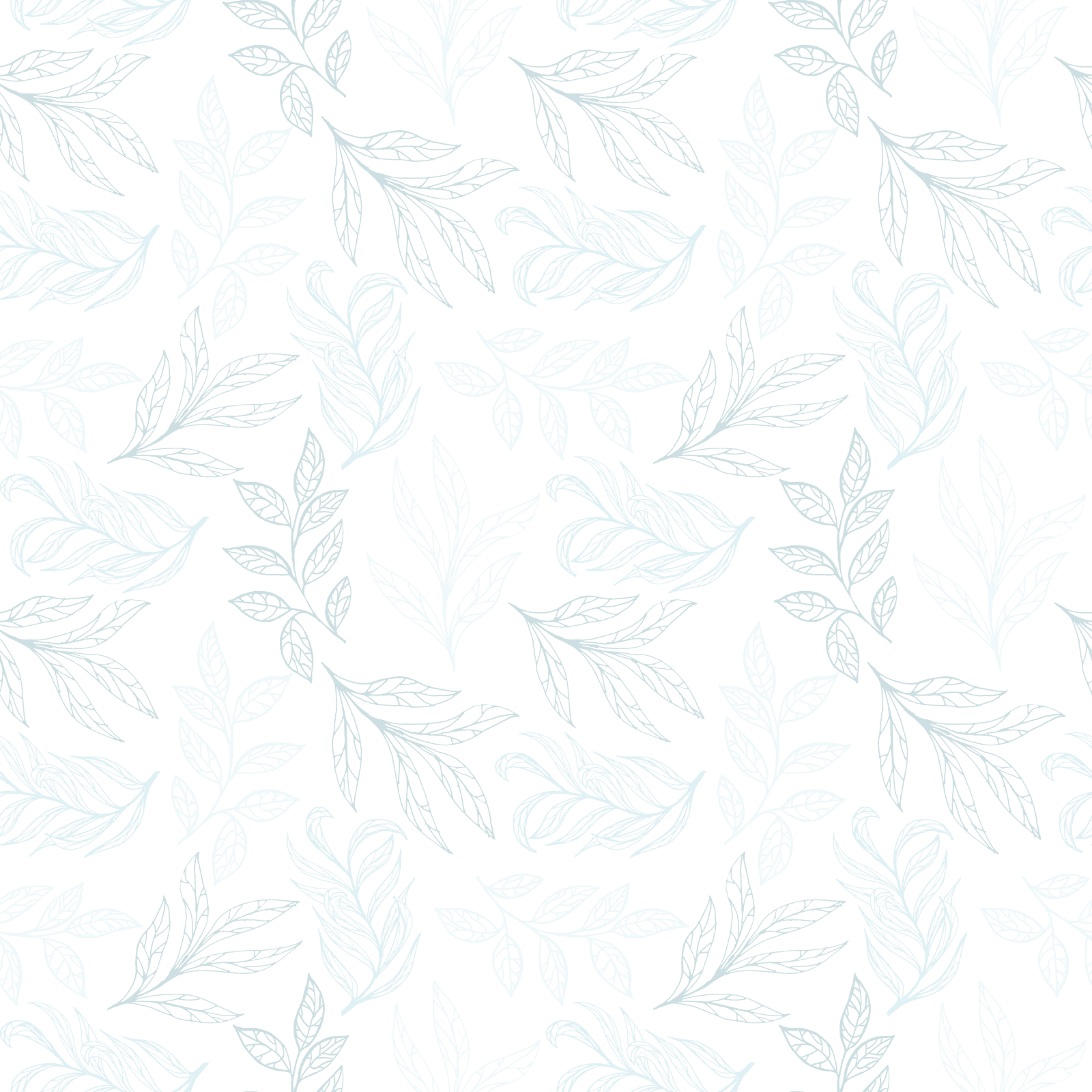 You can visit me at my home in Staines Upon Thames, Surrey. Please don't hesitate to contact me with any questions.